What ECE needs, and how we’re going to achieve it.

You may have heard of the groundbreaking E Tū pay equity claim which ended up with an application to the supreme court. In this case, aged care and support workers felt they were paid less than men who had the same workload.

But for ECE teachers and the ECE sector, the situation is totally different, and includes issues around pay equity and pay parity. Let us explain.

Pay equity is the process of removing wage gaps between males and females.

Teaching, as a historically female dominated profession, has been undervalued and underpaid. A pay equity campaign provides a legal mechanism for pay rates to improve within the ECE sector to recognise this pay gap.

NZEI is currently working hard to provide ECE teachers with better wages, with a strong focus on pay equity. This campaign will raise wages for all teachers - unqualified and qualified (not just NZEI members), and will also recognise the work unqualified ECE educators commit to their practice.

You can read more about the NZEI Pay Equity campaign here.

However, with professional and qualified teachers in the ECE sector, pay is not necessarily just an issue of gender pay gaps. It’s also an issue of the education funding system, and a reflection on the unfair guilt-trip so often echoed in the teaching profession - the love teachers must have for children and their job - therefore less pay should be okay, right? (No!).

Pay equity is a great thing, but pay parity is another issue that is equally as important. 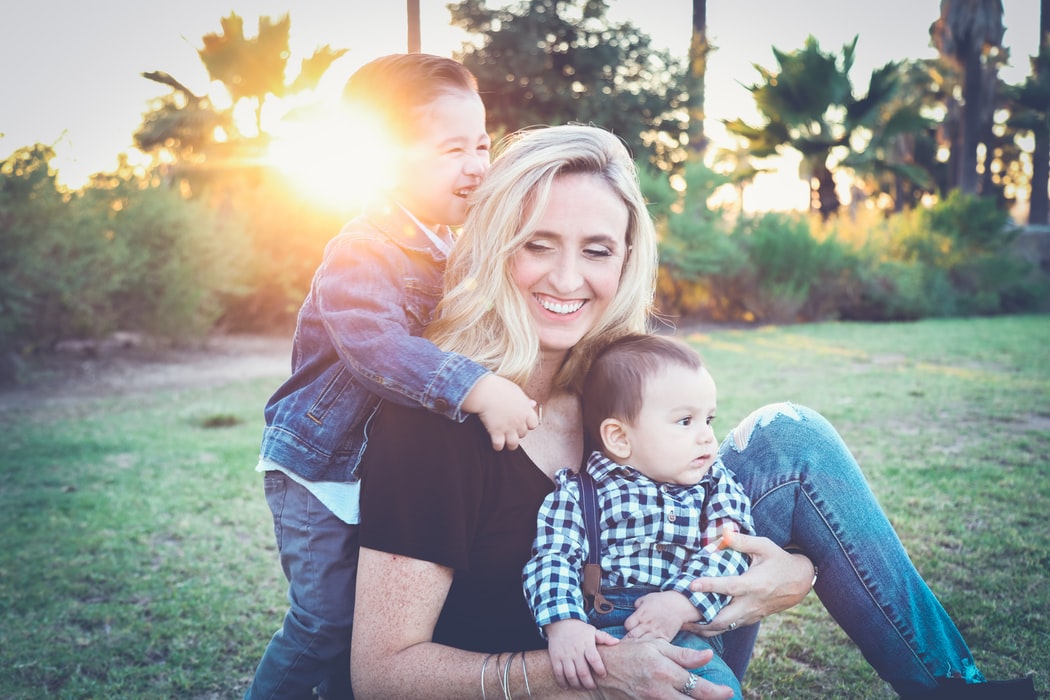 It means that the pay for one group is aligned to be on par with another comparable group.

Pay parity means:
-       Simplicity in pay rates and conditions for one group, with only minor adjustments to accommodate the little differences between secondary, primary and ECE.
-       Comparable groups, qualifications and standards are kept on par.
-       If a collective employment agreement becomes involved, lengthy and complicated negotiations aren’t needed every time a collective agreement is renegotiated, as the basic pay scale has already been created and set up.
-       A unified and fair pay scale is achieved.

The primary teachers’ basic pay scale has become aligned with secondary teachers’ pay, and it has therefore become unified. Teachers working in kindergartens already have pay parity due to their Collective Agreement.

What this means for NZ ECE

While pay equity may be a good place to start in recognizing the undervalue of ECE teachers in the education system, the well-being and workload in comparison to other teaching professions won’t necessarily be addressed in a pay equity agreement.

In this case, it would be ideal that pay parity is also achieved for all ECE teachers in New Zealand.

A recent ECE sector survey showed that 39% support pay parity for all ECE teachers and a further 54% will support it if funding is increased as well to match the funding rates for kindergartens.

There’s currently a 23% pay gap on average between early childhood and kindergarten teachers, according to NZEI. It’s predicted that next year, some ECE teachers could fall more than 45% behind their kindergarten colleagues who have the same experience and qualifications.

All ECE teachers nurture children’s learning at the most crucial time in their education. We hold the same level of education, qualification and registration as kindergarten, primary and secondary teachers; yet we’re still some of the lowest paid people in the country.

We need to see government funding increase throughout the sector, otherwise ECE centres will continue to struggle in maintaining a high quality of education for our most precious generation.

While the government did announce a 1.8% increase in funding, this doesn’t nearly meet the costs of employing highly qualified and experienced teachers. Sadly, it’s the tamariki and their whānau who are impacted the most by this.

If ECE centres are forced to close their doors, whānau  would no longer be able to work as they would have to stay home and care for their children. So it’s crucial to get it right. 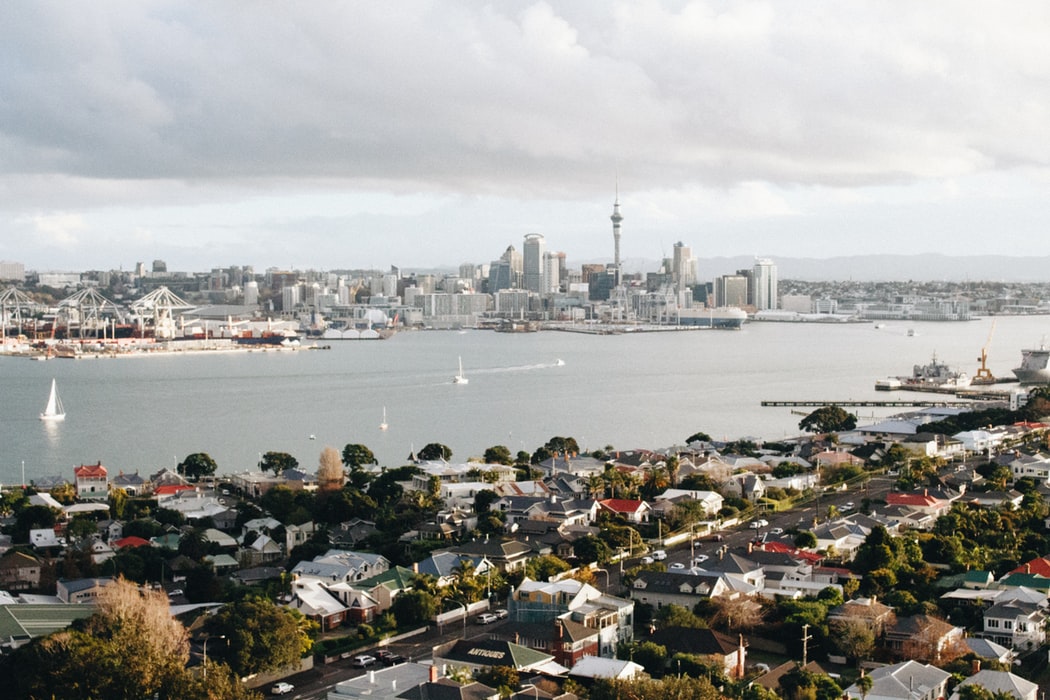 The Early Childhood Education Collective Agreement of Aotearoa (ECECA), states that they are committed to achieving pay parity with qualified and certificated teachers in kindergarten, primary and secondary education sectors. Kindergarten teachers fought hard to achieve this pay parity with their primary teacher colleagues, but this needs to be extended further into ECE.

“There are thousands of ECE teachers who are covered by individual employment agreements whose pay and conditions have been impacted by years of funding cuts. If we’re going to make changes in ECE, we’re going to need to join our voices together.

Strength in numbers is the way we get heard. There are over 30,000 passionate ECE teachers in Aotearoa. By standing together, we can draw real attention to the issues facing our sector and make ECE a priority for the government and the public.”

If the Ministry of Education decides in the future to increase the salary rates by 11%, the teachers who are paid the minimum levels of $21.87 per hour (3 year degree or diploma) and $22.51 per hour (4 year degree), would have an increase to $24.27 and $24.99 per hour, respectively. Anyone earning more than this may not benefit from an 11% pay increase.

Unfortunately, it’s not an easy one. Ideally, we would see a change in both Pay Equity and Pay Parity. To do this, we need a united voice as a sector.

There’s a number of groups dedicated to improving wages for ECE teachers, both in pay equity and in pay parity that we recommend you check out.

If we want to see a change, we need your voice.

How can an individual teacher make a change? Through uniting as one, strong group.

If you’re an employer, look at the group Advocates for Early Learning Excellence.

Of course the NZEI union is a good place to start - we’re stronger with a united voice.

Get your online copy of the ECE Teacher Pay Parity Campaign book.

Let’s get our voice heard by the NZ government, and stand together as one.

A teacher is a teacher.
Speak up, be heard, and fight with us for pay equity and parity throughout ECE centres in Aotearoa.

Edit: Changes to this blog were made 22/10 to more accurately reflect the voices of various organizations involved in the commitment of fair pay for NZ ECE.

Looking for teaching or relieving jobs in Early Childhood Education? We can help. Get more information about our current ECE vacancies today!