Will the Industrial ECE Sector be the End of Kindergartens?

The privatization of the Early Childhood Education (ECE) sector in New Zealand has been a hugely divisive topic in recent decades.

As a country whose humble ECE beginnings were formed in the community-based models of Playcentre, the industry has, in recent years, seen a boom in for-profit, all-day services: attendance numbers in privatized centres has risen, while the number of children in kindergartens is falling.

For those within the industry, namely teachers and educators, the effects that privatization has for children, families and the community have long been a point of contention. With reports of overworked teachers and underpaid staff, the critical question in the ECE puzzle is the consequence on children attending these centres, and whether the detrimental effects of poor quality practice can be resolved whilst still maintaining the privatized business model. Some within the sector also question whether the Kindergarten model is still relevant in modern society, and whether it continues to meet the needs of families, for whom, after all, it was originally designed. 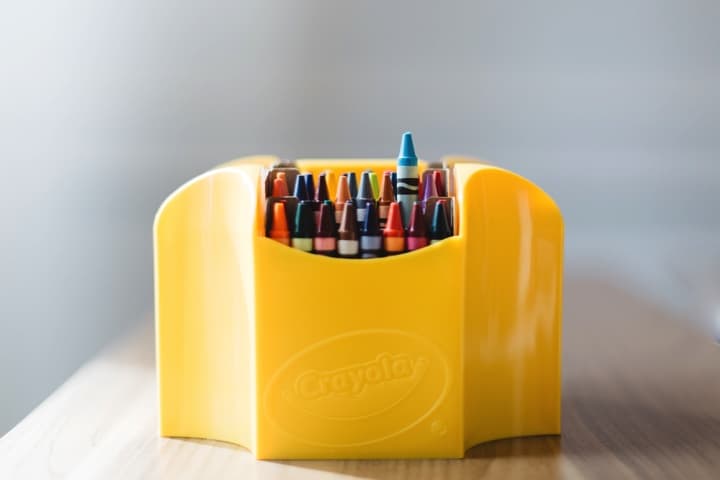 The question we’re hoping to tackle in this article is: can privatization be beneficial, and what changes need to occur to improve the sector?

What effect has privatization had on ECE?

The model of Private ECE centres is essentially one that works, despite some of the criticism. There’s a need within most NZ communities for an early childhood provider that caters for working parents, specifically those that work outside of the 9-5 grind. According to the latest Ministry of Education (MoE) figures, around 43% more children are attending ECE services than a decade ago, with this growth primarily being in private, all-day services.

The latest MoE figures on ECE enrolment show that in 2015 there were 198,887 children in ECE, with the majority (63%) of enrolments in private centres. There is a need, and private centres are actively filling it.

But what does this boom in privatized centres mean for quality and best practice? Unfortunately, there are a large number of profit-focused companies essentially jumping on the ECE bandwagon – without training, knowledge or educational passion. It’s important to note this doesn’t include high-quality, small-scale private centres, but rather the industrial-scale businesses that take bare minimum MoE regulations as practice guidelines. Some smaller private centres, boutique and with an experienced or qualified owner, are doing exceptional work in the way of providing high-quality ECE. 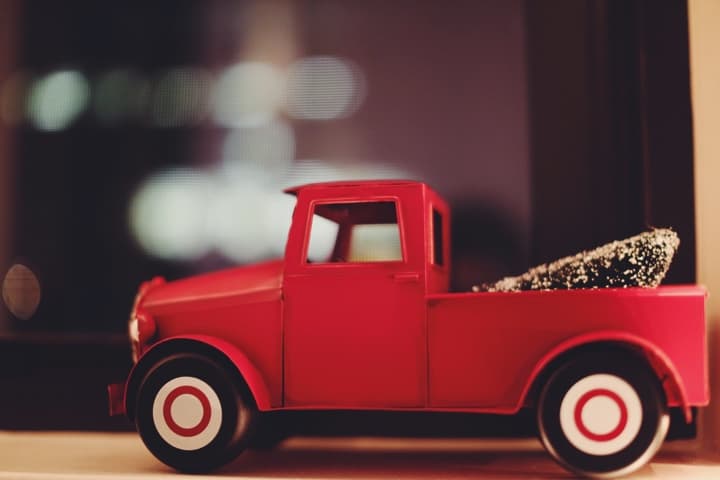 Other centres, however, are being licensed for maximum capacity, minimum classroom and outdoor spaces, lowest possible ratio staff and as few qualified teachers as is legally possible. Reports of vulnerable children being subject to poor quality care and education continue to emerge in these large, for-profit centres. An NZEI survey of 22 staff working in these types of centres revealed horrifying ground-floor perspectives, with comments ranging from one teacher taking care of five high-need infants (MoE minimum ratio), to blind spots on the floor, to lack of understanding of bicultural practices. Basic child development needs were not being met, with one unembellished comment stating best practice and primary caregiving is simply waved away by management. “The manager expects all children to get themselves to sleep,” says one survey participant regarding a four month old infant who was used to being nursed to sleep. “[The manager said] they have to ‘get used to it’”.

Peter Monteith of the Tauranga Kindergarten Association says inside industry discussions reflect this, stating that “everyone thought there was big money in it and lots of people got into it.”

The Kindergarten model is seen as somewhat of a kiwi tradition for children before moving onto school. In 2014 a total of 91,207 children attended for-profit services, while the number of children in kindergartens run by non-profit associations had fallen to 24,949.

Kindergartens only accounted for 15.6 percent of the total ECE attendance (MoE, 2015), with a model that is perhaps declining in interest for modern society. 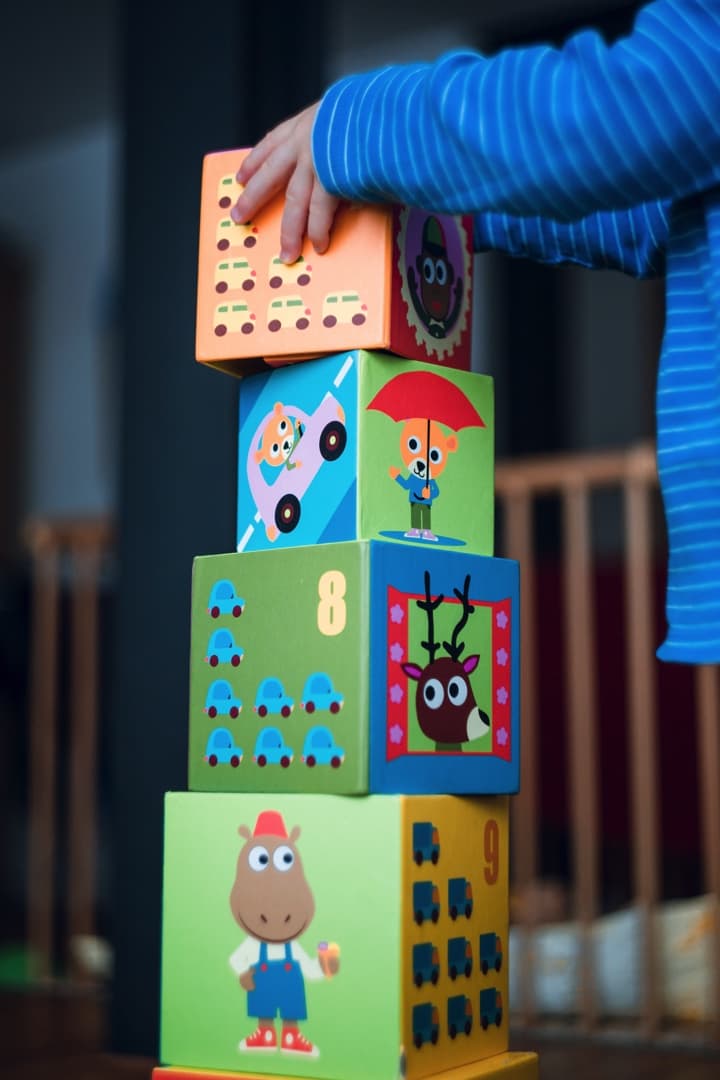 So it comes with history, but is this enough to continue using an outdated model? In later years the kindergarten associations of NZ have begun shifting their model away from part-day attendance (morning and afternoon sessions), to focus more on school hours. This was a drastic shift from their long-held model in an attempt to keep up with the requirements of the communities they prided themselves on supporting. Most kindergartens shifted from the traditional sessional model to offer longer sessions each day, with the majority operating school hours. Some associations also now provide home-based services, operate full-day education and care centres, and one even offers a mobile kindergarten service.

Kindergartens still operate under an ethos of promoting best practice, upholding their promise of providing 100% fully qualified teachers. However, large shifts in their daily model have been needed to keep up with the competing industrial models. Another factor in this includes kindergartens receiving more funding per hour than centres, which some may argue makes it impossible for centres to keep up with the kindergarten standard of hiring only qualified and registered teachers.

Currently, only 50% of teachers in ECE centres are required to be qualified under MoE standards, with funding reflecting this by only extending to a maximum of 80%. However after losing 14% of funding in 2011, kindergartens are also feeling the pinch of government funding cuts.

“A clause in the [kindergarten] agreement means that teachers employed in kindergartens have to be paid on a par with their primary school colleagues. Now, we don’t mind that - that sounds eminently fine, that the government pays more money to ensure that that happens.

“What we object to is the Government not also paying the same level of funding to their teacher-led early childhood services that are not kindergartens.

“All we’re asking for is a level playing field,” Reynolds said.

Monteith has also discussed publicly that private centres aren’t the problem. He says that “if you’ve a mum-and-pop operation, they can be quite nice. If the people are really committed to early childhood education and they’re working in it themselves, it’s a different quality than a large private provider.”

Does the not-for-profit sector add value?

Not-for profit organisations and services add another service provider into this mix-bag, with one of the largest for-profit providers (known previously as KidiCorp) turning into a not-for-profit and re-branding as Best Start Educare. The 256 centres throughout New Zealand, now completely owned by a registered charity, will benefit from tax-exempt status.

Co-owner Chloe Wright said the move to a charitable foundation was a natural progression for the company.

“Profit and returns have never been a priority for us, so this seemed to be the natural and right thing to do. We wanted to make our not-for-profit structure clear and official.” 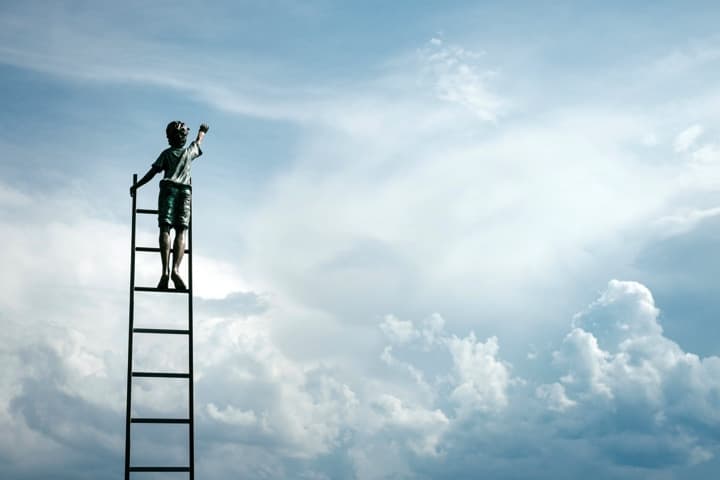 Reactions to this move were mixed from those within the industry at the time, with many teachers legally unable or unwilling to go on the record to express their concerns. They have however, made online statements:

“I am personally yet to see anything that I could say was quality in any of the Kidicorp centers. Although this on the surface sounds like a great move for New Zealand children and families I do fear this is nothing more than a great business move and marketing ploy,” says one.

“As a kidicorp teacher I work my butt off trying to provide excellent teaching. Feel free to dislike the corporate model but please respect that there are dedicated teachers out there who are NOT responsible for how the company chooses to operate.”

Another parent commented on an online forum that their fees increased within days of the new Best Start charitable status.

Regardless of the business structure of these services, there are no doubt hundreds of hardworking teachers working tirelessly to uphold the ethics of teacher registration and provide high-quality ECE within New Zealand. Whether or not this quality is always replicated by ECE governance is questionable at best. Simple grassroots research indicates that teachers on the ground-floor are questioning the motives of many service providers, despite their best endeavours to preserve the sanctity of their profession.

The industrial ECE sector has indeed risen greatly and looks set to take over the future of ECE in New Zealand, and no model of ECE seems able to take its place. Further still, all providers in this delicate area of education seem to have governmental issues that ultimately affect not only teachers, but children and their families.

The issues therefore seem systemic; problems that arise in New Zealand’s ECE sector as an entity. Perhaps the solution lies not in holding competing models of education against one another (and ceremoniously blacklisting the industrial model at the same time) , but within an overhaul of the funding and regulatory systems that allow these failures in the first place.

Service models cannot be expected to uphold best-practise of 100% qualified teachers preached almost unanimously by ECE experts without being on a higher funding schedule. There must also be stricter regulations on the delegation of funding; currently shareholders of industrial models can receive any amount of dividend they have negotiated, while NFP’s are able to shift their funding around any aspect of their organisation (which may or may not include, at Board discretion, the bulk being given teachers salaries and centre resources).

Is industry unity the solution?

Thankfully, the sector has come together in recent years in a united front to petition the government for further ECE funding across the board: NZ Kindergartens, Te Rito Maioha Early Childhood New Zealand (ECNZ), and NZEI Te Riu Roa, who together represent 900 early childhood services.

NZEI is also currently running a strong campaign for pay equity within the entire ECE workforce. This focuses on the historic undervaluing of work that is traditionally done by women - such as working with young children. Despite the passing of the Equal Pay Act 40 years ago, women are still paid $4 an hour less, on average, than men. NZEI are using the premise of landmark court decisions to support the right to equal pay as well as pay equity.

“Teachers and staff are joining forces from all over the country, in private and community-run centres, in an unprecedented show of strength and unity. For many of us in private centres it’ll be our first opportunity to come together to fight for fair pay.” NZEI, 2018. 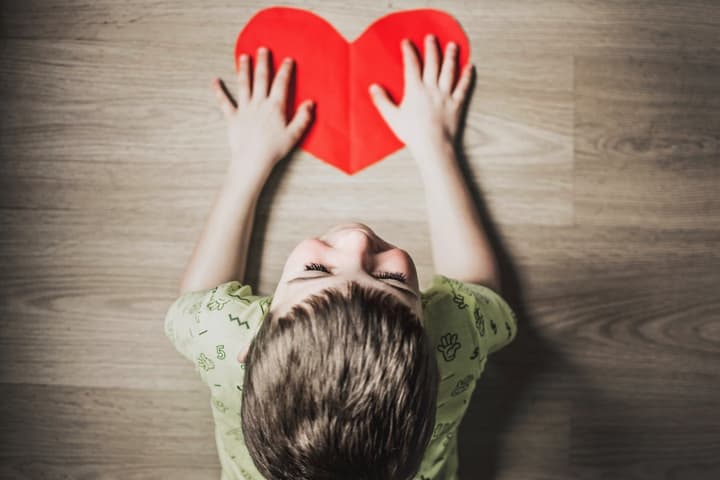 In an ideal world, all ECE teachers would be paid the same amount, for the same job. Centres and kindergartens would receive the same funding, for the same service provided. Without a shift in the funding and regulations around the delegations of these funds, larger industrial business models will continue to dominate the ECE sector. Shareholders and business owners will continue to profit, while teachers, children and the community will continue to lose. Ultimately, we will begin to see the detrimental effects of poor Government funding and regulations in the children of the next generation. Perhaps this joining of forces, the unity of the early childhood sector of Aotearoa, is the beginning of the much needed systemic shift.

To read more about charitable vs profit centres, visit:

To read more about public/media reactions to ECE models, visit: